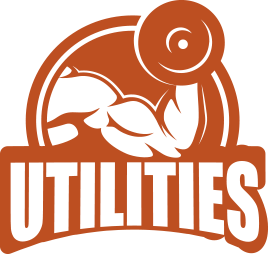 By Kevin Mara, GDS Vice President, Hi-Line Engineering
Electric utilities are most often judged by their consumers based upon two criteria; (1) the cost of the commodity and (2) ability of the utility to reliably deliver the commodity. Utility reliability is measured in terms of System Average Interruption Duration Index (SAIDI) and System Average Interruption Frequency Index (SAIFI). These indices are defined by IEEE standards and allow comparison of reliability levels for utilities within the United States or by region. In fact, many regulators have reliability standards that regulated utilities must meet with an impetus for the utilities to be in the top quartile of service reliability. These reliability indices are generally compared with the exclusion of major event days also referred to as major storms. It is difficult to compare the reliability in one year of an electric utility that suffered through an ice storm or hurricane to that of a previous year that did not experience extreme weather events.

Yet history clearly shows that major storms do occur on a periodic basis. Some would even say the effect of Climate Change will result in more frequent and more severe storms. So utilities cannot simply look at reliability indices that exclude extreme storms. A recently new term that is being used for electric system infrastructure is RESILIENCY.

Resiliency refers to the ability of an electric system to recover quickly from damage to any of its components. Resiliency measures do not prevent damage; rather these measures enable energy systems to continue operating despite damage and/or promote a rapid return to normal operations when damages/outages do occur.

A simple example of resiliency is a design technique referred to as single contingency design. Consider an electric power substation equipped with two power transformers. If one of the transformers fail, the lead time on a replacement transformer can be several months. Therefore, the electrical loading on the transformer would be limited to 50% of their capacity. Thus if one transformer fails, the remaining transformer can serve all of the load. The spare capacity does not prevent the damage but rather provides a means for rapid return to normal operation. Many electric distribution systems are designed based on the single contingency design philosophy.

Resiliency measures do not prevent damage; rather these measures enable energy systems to continue operating despite damage and/or promote a rapid return to normal operations when damage/outages do occur

An example of lack of resiliency is the impact of flooding from Super Storm Sandy. Many substations were flooded by the rising waters, and restoration of power could not begin until the water resided and the electric control (relays, batteries, and communication apparatus) within the substation were inspected, repaired and/or replaced. One mitigation technique for resiliency is to relocate substations to higher ground or construct dikes around the substations to mitigate flooding. These are very expensive options and it is important to remember these investments do not prevent outages, they only speed up return to normal operation.

There are a few common strategies that are utilized to achieve grid resiliency: System Hardening, Planning and Training, Microgrids, and Smart Grid Technologies.

SYSTEM HARDENING is a technique used to make the utility’s infrastructure less susceptible to storm damage. One of the most common storm hardening methods is placing power lines underground. That method appears to be moving forward in the District of Columbia where PEPCO will be converting roughly 30,000 customers from overhead service to underground service. This is a very expensive undertaking; however, the citizens and local government wished to increase the resiliency without sacrificing the trees. This resulted in with a situation where the cost of the power line undergrounding will be borne by the rate payers.

System hardening techniques are also used by utilities in Florida. One example is to strengthen certain poles on the system. Not all poles are created equal as some poles are more critical to the reliability and resiliency of the system so capital dollars are invested to strengthen these key poles. During a major hurricane about 0.5 to 1.5% of poles will fail. By focusing storm hardening on just 1% of poles, Florida utilities are cost effectively improving resiliency on the system. 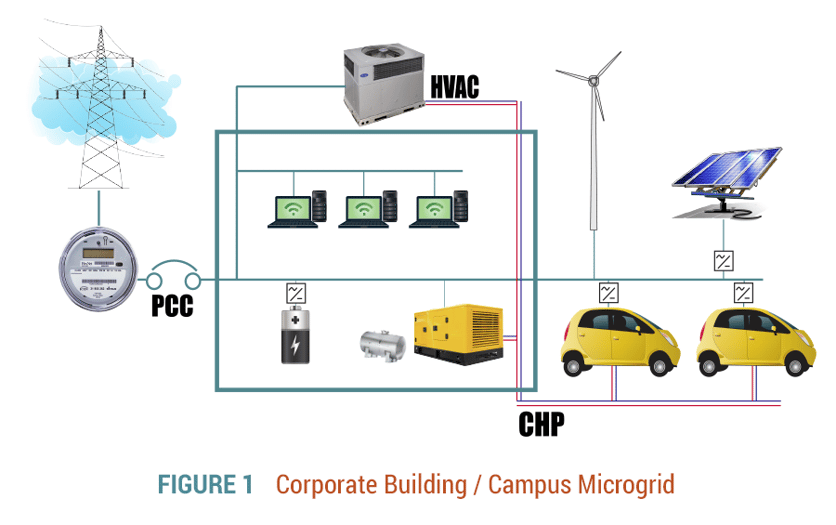 A study in Maryland found that a series of major weather events (i.e. ice storm, wind storm and a hurricane) did not result in major damage to electric power substation or service drops to individual homes, but instead, the critical damage was to the distribution poles and wires. So Maryland utilities do not focus on hardening substations but focus on certain distribution lines and/or key poles on the system. 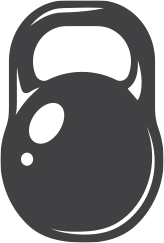 PLANNING and TRAINING is an extremely important measure for improving system resiliency. A well trained staff combined with a plan for restoration can greatly improve the efficiency of the restoration. These plans should include emergency operation plans and a command and control structure for major events. The training often includes table top exercises to practice these plans and to identify weakness in the plans. One electric utility in Oregon is preparing for a potential tsunami caused by a fault line west of Washington and Oregon. The predicted tsunami in Oregon could be similar in size to the wave that hit the Fukushima Nuclear Power Plant. Part of the electric utility’s planning includes training for the command and control during major events and developing an emergency operation plan. 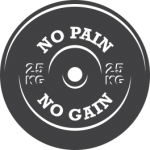 Another method being explored by some utilities is the use of MICROGRIDS (as seen in Figure 1). An advanced microgrid functions as an isolated distribution network with one or more distributed generation sources. Essentially, a microgrid can become an islanded power system that remains running even after a major weather event. One example is a college campus which has combined heat and power (CHP) plant and possibly other generation resources. Combined, these resources can serve all or most of the campus electric load. After Super Storm Sandy, the Princeton University had roughly 13 MW of generation running which served not only the campus loads but also served as staging ground for police, firefighters, paramedics and other emergency-services workers from the area using Princeton and charging station for phones and equipment.

BG&E has proposed a community microgrid in Baltimore equipped with 2 MW of capacity. The area proposed for the microgrid would allow an island of electric power to an emergency shelter, a grocery store, a pharmacy, and a gas station. These basic services would be within 5 miles of more than 200,000 people.

SMART GRID TECHNOLOGIES can drive improvements in system resiliency and reliability. Many systems are using Advanced Metering Infrastructure (AMI) meters which can provide needed outage information. This includes signals when power goes off and also signals when power is restored. This information can accelerate restoration times. Another smart grid technology is “self healing” systems. Self healing is similar to an automatic transfer scheme which will automatically transfer from a preferred source to an alternate power source. When expanded to an electric distribution grid, it is possible to remotely control numerous switches with more than eight sources and the intelligence to switch to isolate a fault. These systems provide fast restoration of outages. Many different manufacturers are developing and offering systems and many of them have already been proven in field demonstrations.

A study in Maryland found that a series of major weather events (i.e. ice storm, wind storm and a hurricane) did not result in major damage to electric power substation or service drops to individual homes, but instead, the critical damage was to the distribution poles and wires.

In the electric industry, the term reliability is slowly changing to include the concept of resiliency. Since major weather events will continue to occur, utilities are expected to be able to recover quickly and efficiently. Major weather events tend to identify all of the weak points on an electric system making restoration that much more difficult. However, by focusing on design, maintenance, and training, utilities can improve their ability to rapidly return their communities to normalcy.

Kevin Mara, Principal | CONTACT
GDS Associates, Inc. – Marietta, GA
770.425.8100
DOWNLOAD PDF
Also in this issue: The Key to Maximizing the Value of Your Own Transmission System